Anton Bouw & Betontechniek has been commissioned by a regular client to realize the substructure of  eighteen-storey apartments in Nieuw-Vennep.

From elevator pits to basement walls

Anton Bouw & Betontechniek made the entire substructure. The lift pits are prefabricated due to the poor subsoil. As shown in the photos, the parking basement is half sunken. The basement walls were poured in the work, with the challenge of large ventilation openings in the walls. The many buttresses and columns in the basement are also prefabricated in our own factory.

In collaboration with Loos Betonvloeren, the floors were poured in the substructure of the apartments in Nieuw-Vennep. 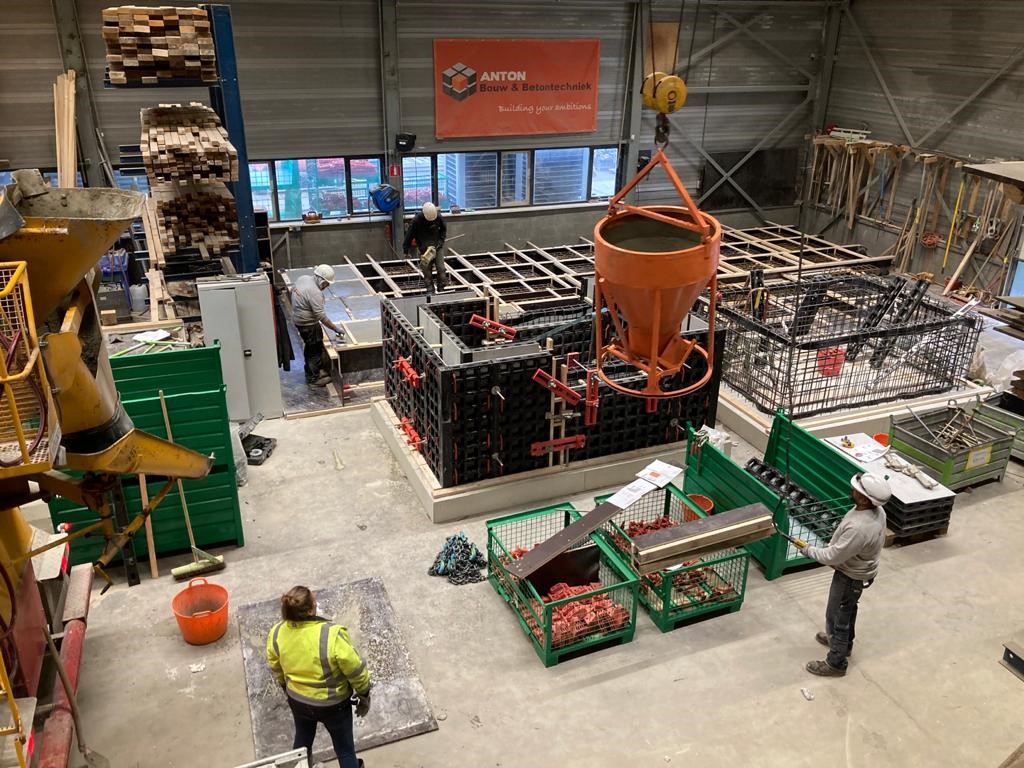 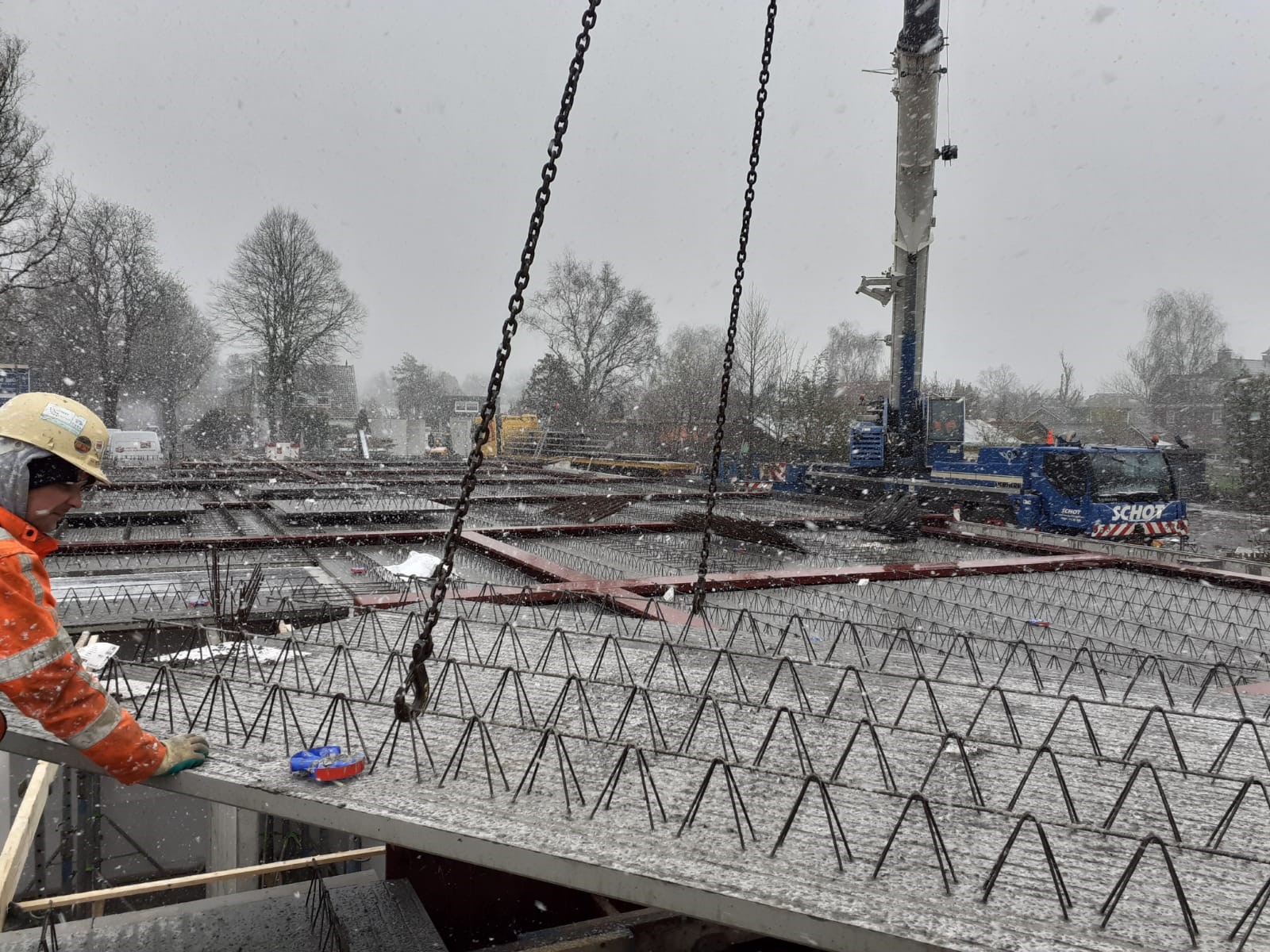 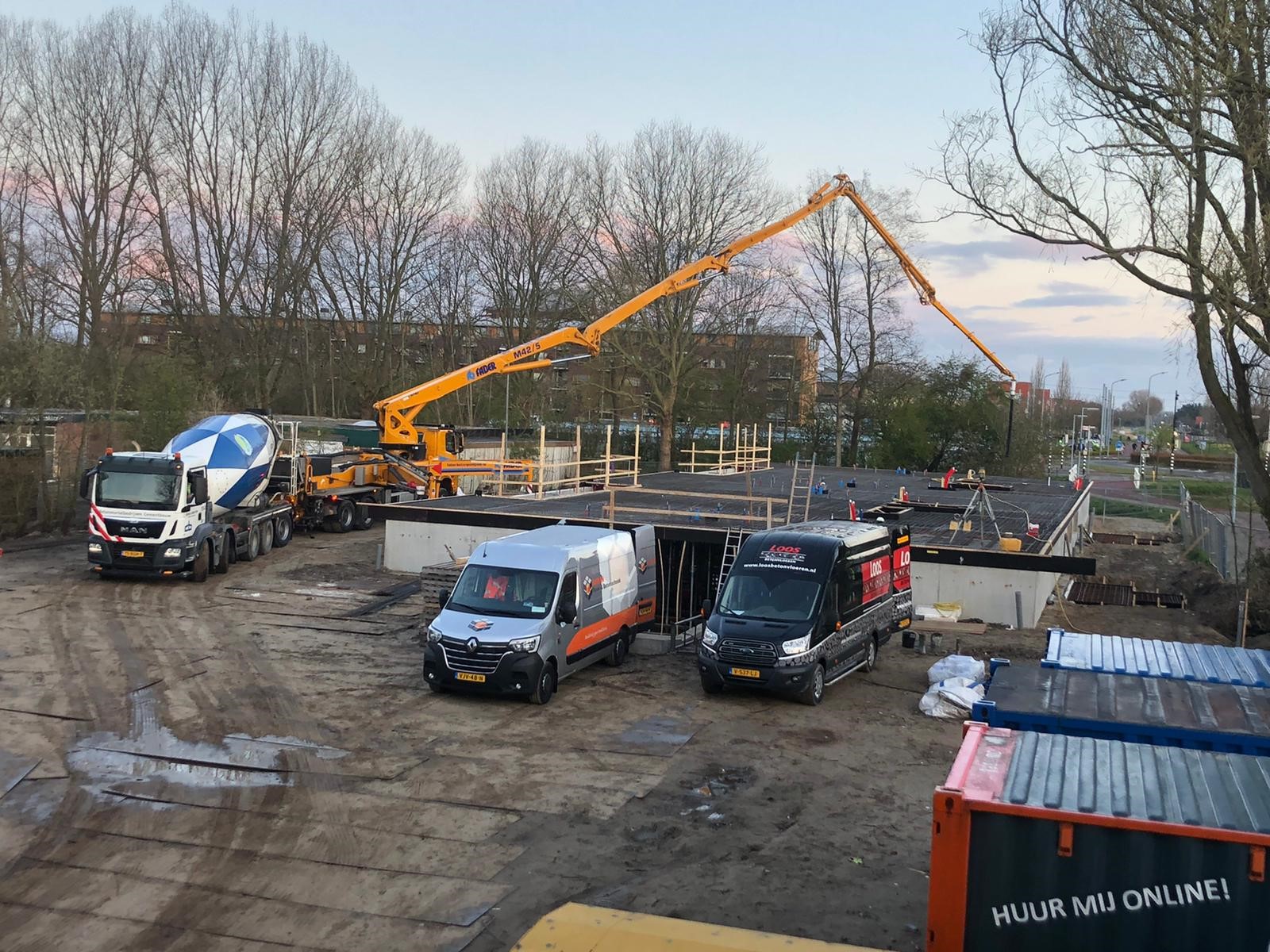 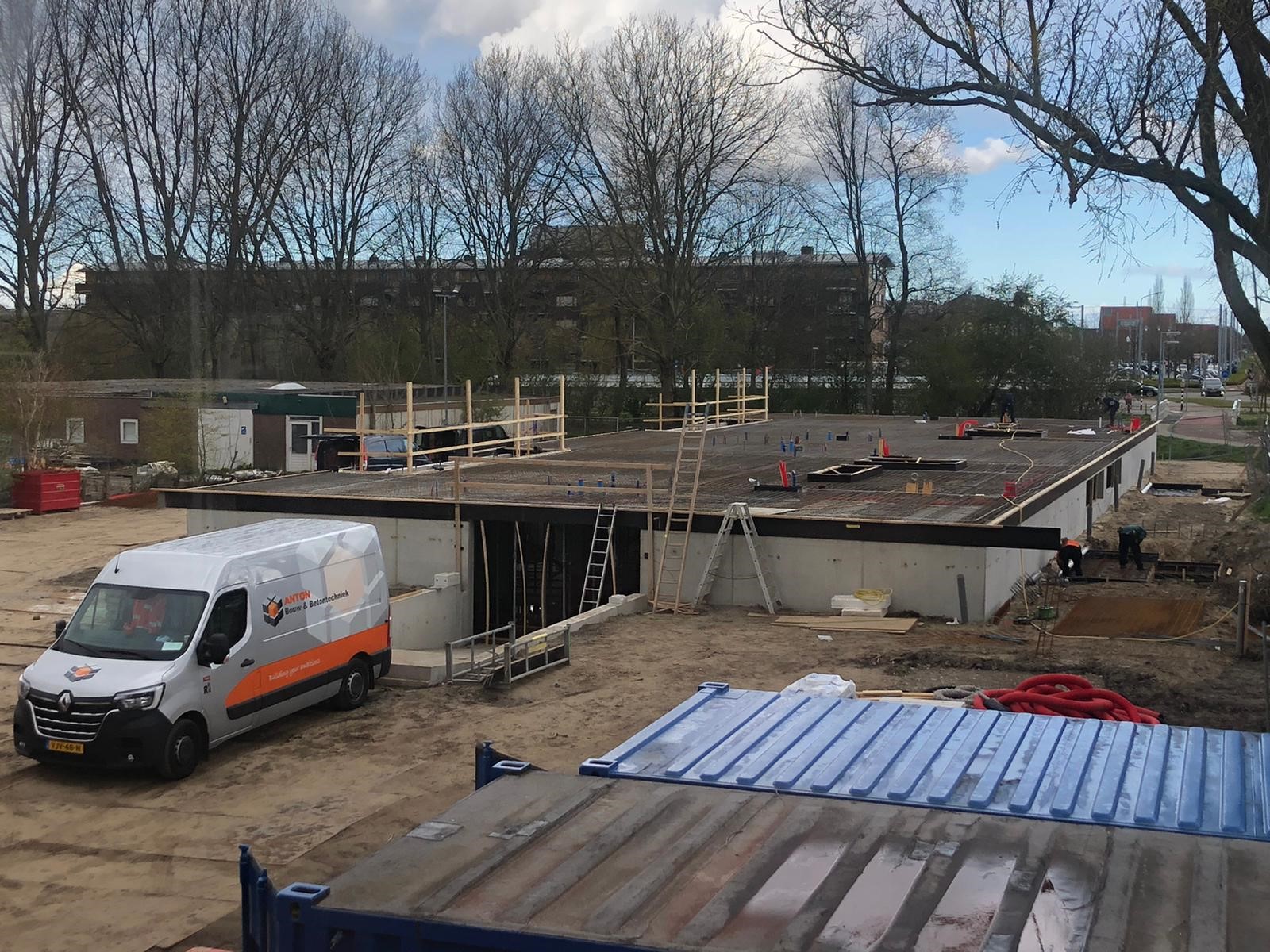 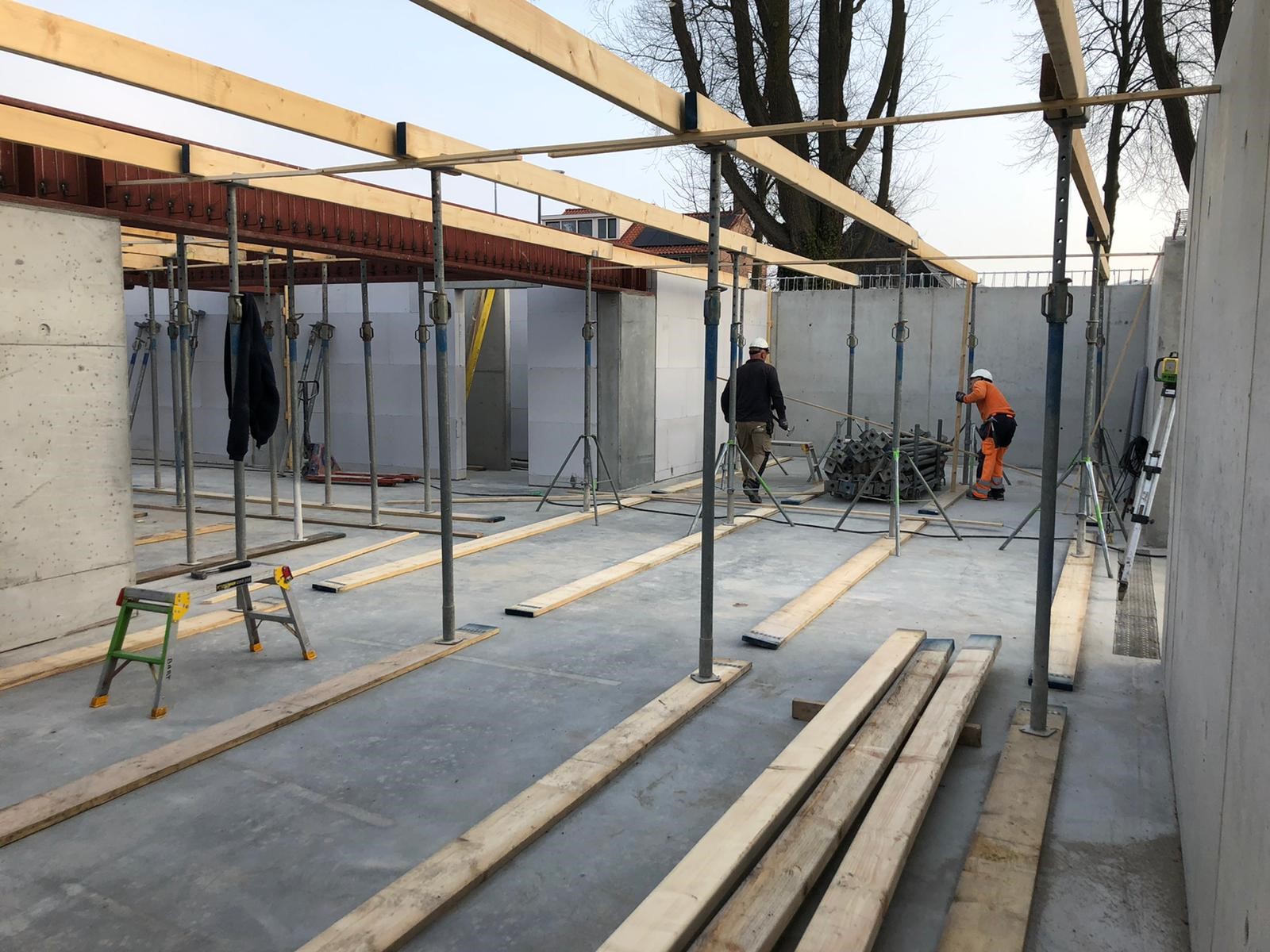 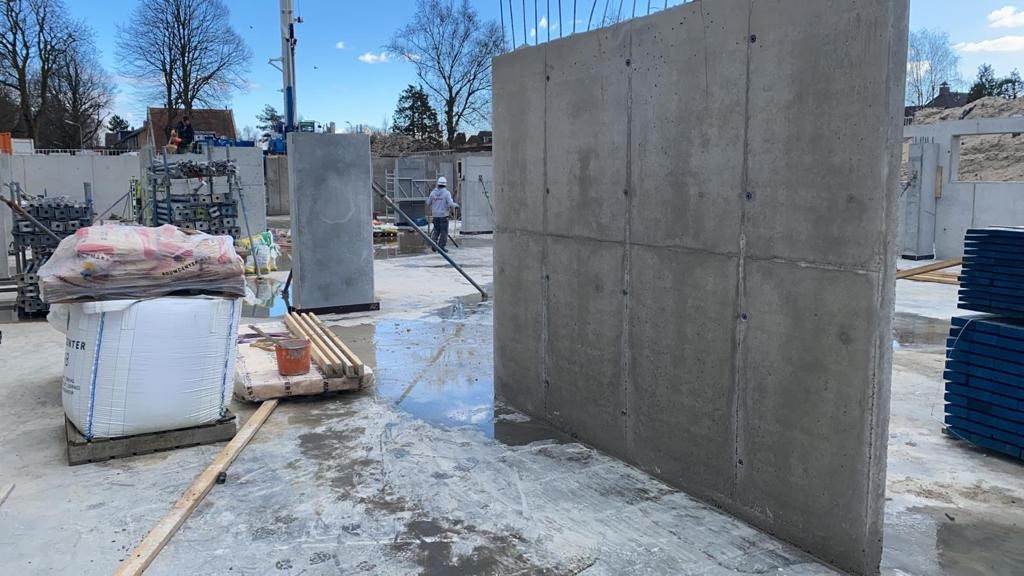 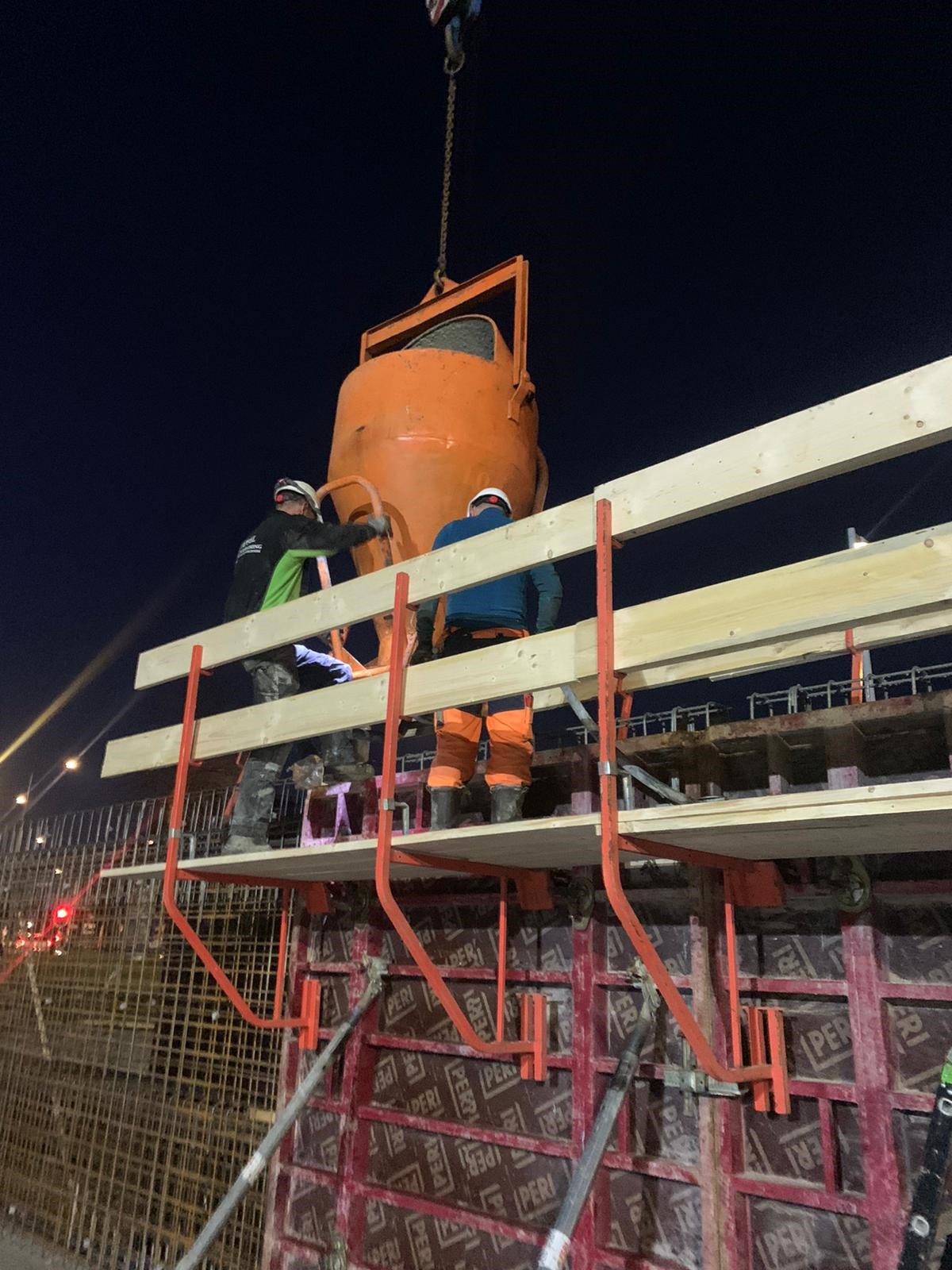 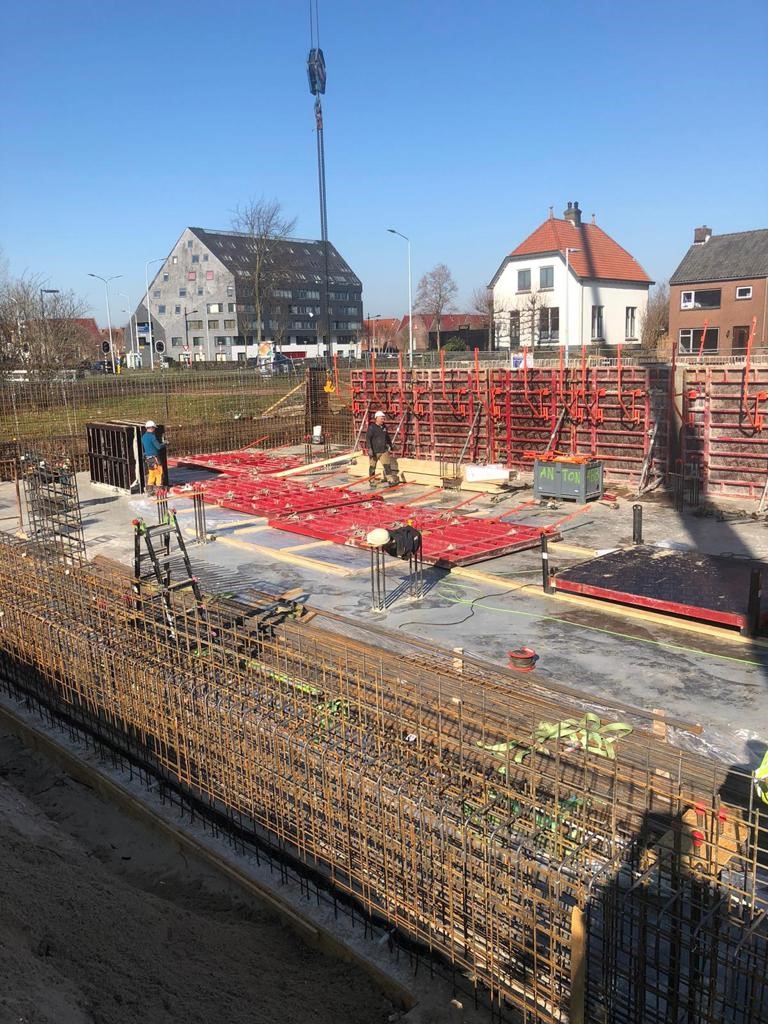