During the weekend of week 45, we were able to successfully deliver our 27 emergency exit doors and 52 tunnel ventilators to ProRail. As a surprise, Riet Schroven (Project Director of ProRail) came by to see what Anton Rail & Infra, together with its sister companies, has managed to achieve in the Schiphol rail tunnel.

Both the emergency exit doors and the tunnel fans are an important part of the fire safety facility.

These two projects together contribute to a safer Schiphol rail tunnel. 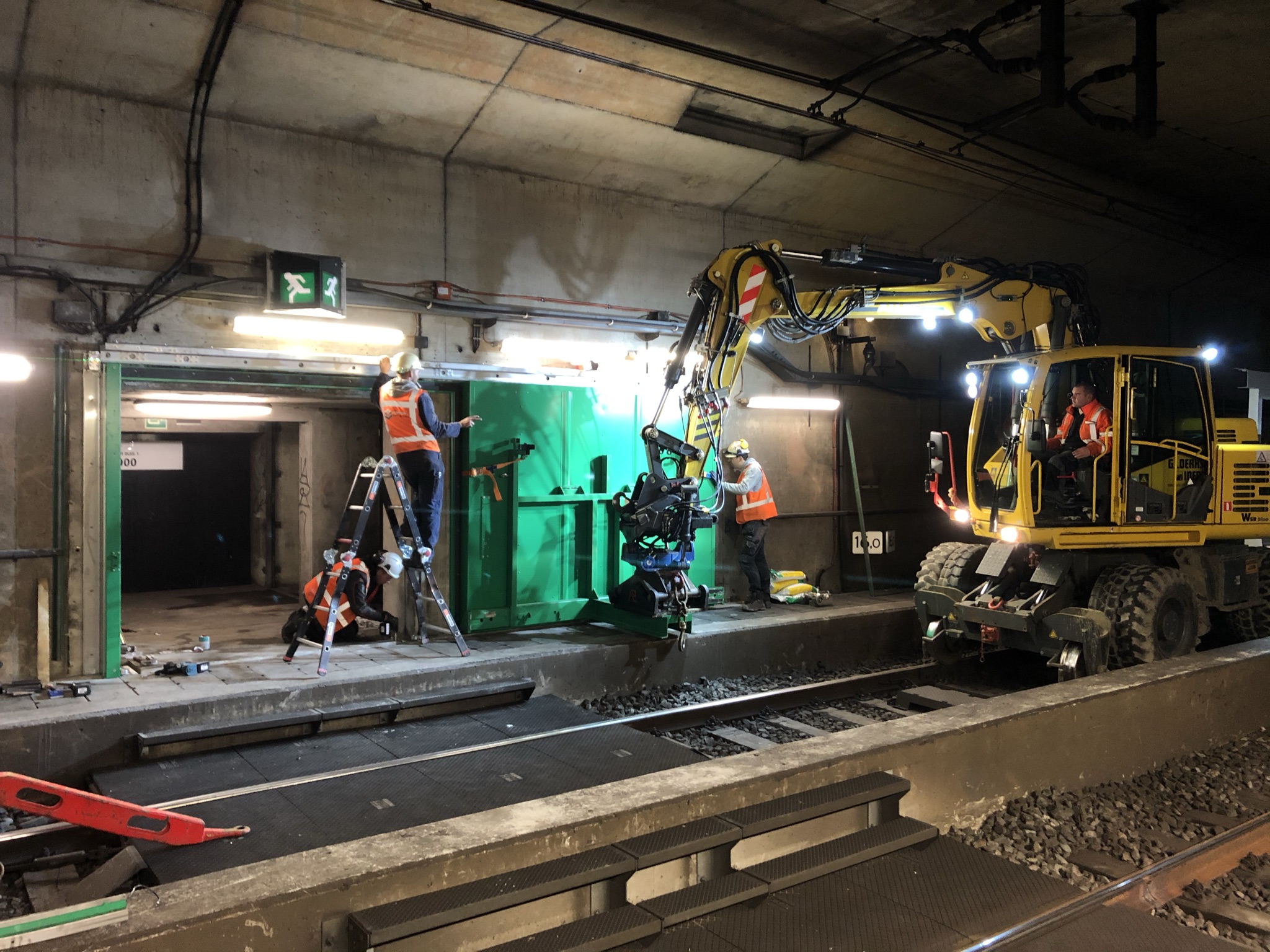 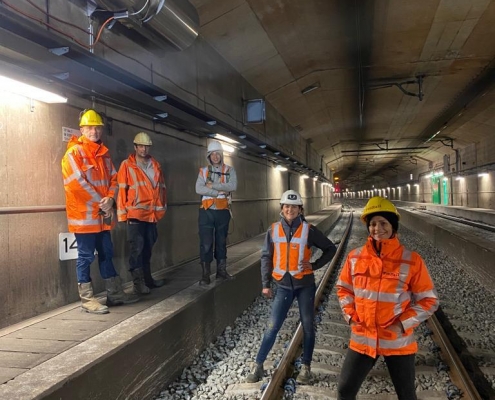 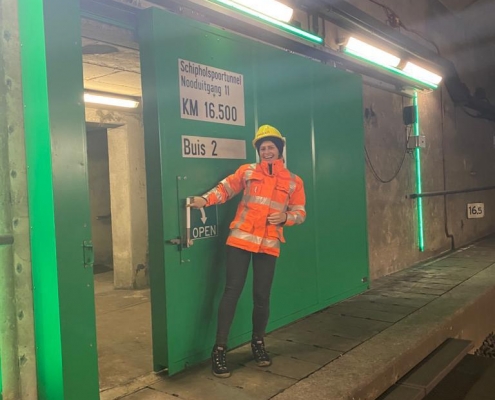